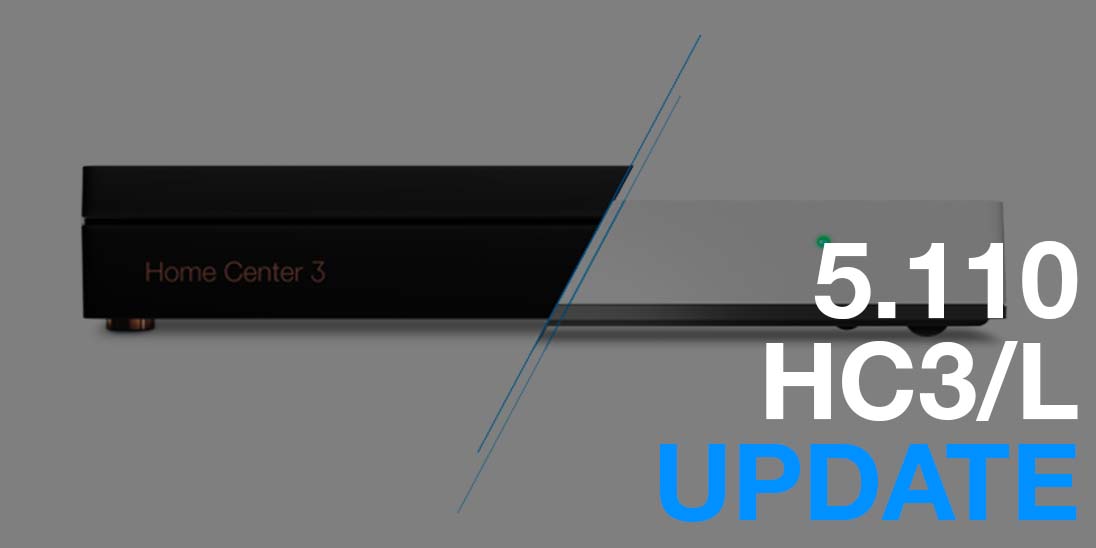 Added translations for thermostat modes on dashboard tiles and sidebar.

Improved styling of units for sensors on dashboard and sidebar.

Default configuration for RGBW441 set as RGBW after adding device to the system.

Improved handling of hold actions on sidebar buttons for shutters and venetian blinds.

Added possibility to pair unknown device type to the system.

Added support for declaring fixed cost for a period.

Added possibility to Read, Set default and Reset all parameters in devices settings.

Changed default role for mono-directional devices from remotes to Blinds/Gates.

Added possibility to configure and use favourite position for mono-directional devices.

Added possibility to calibrate BiDi-Shutter and BiDi-Awning devices from settings.

Added notification about issues during device configuration after paring.

Added possibility to set the URL manually for Dahua plugin.

Support for new “Scenarios” in profiles.

Added possibility to enable or disable the scene from edit window.

Unnecessary notification about wrong pin when trying to disarm the system.

No automatic refresh of color components on device sidebar.**

No automatic refresh of power consumption on devices sidebar.

Fixed issue with displaying states for shutters on devices sidebar.

Rejected association settings visible on the list until page refresh.**

Power graphs in advanced tab do not scale when zooming.

Cannot change parameters in Z-Wave devices if “use template for parameters” is disabled.

Additional not applicable icons for devices.

Devices added via Smart Start are not visible in the system until reboot.**

Issues with controlling devices after update from 5.072.25 beta.

Excluding production devices from the Energy Panel does not work.

Changing Fan Mode for thermostats from slave gateway is not possible.

Location map does not show if longitude/latitude is out of range.

Device icon does not correspond with the state from history.

No information about possible connection loss after changing network settings.

Internet connection status is not stable.

Not migrated device roles for Nice Mono devices added in the system on 5.080.

Not migrated device roles for Nice Mono devices added in the system on 5.080.

Additional credentials popup during log-in in some cases.

Text in reboot modal not centered on Safari browser.

Rejecting custom icons upload if file extension is in uppercase.

Issue with booting up the hub after update to 5.101 Beta.

Nice and Elero devices not counted in number of devices in backup.

Scene does not start in specific configuration when trigger is used in few scenes.

Differences between calls in Scenes and QuickApps.

No translations of errors for devices update service.**