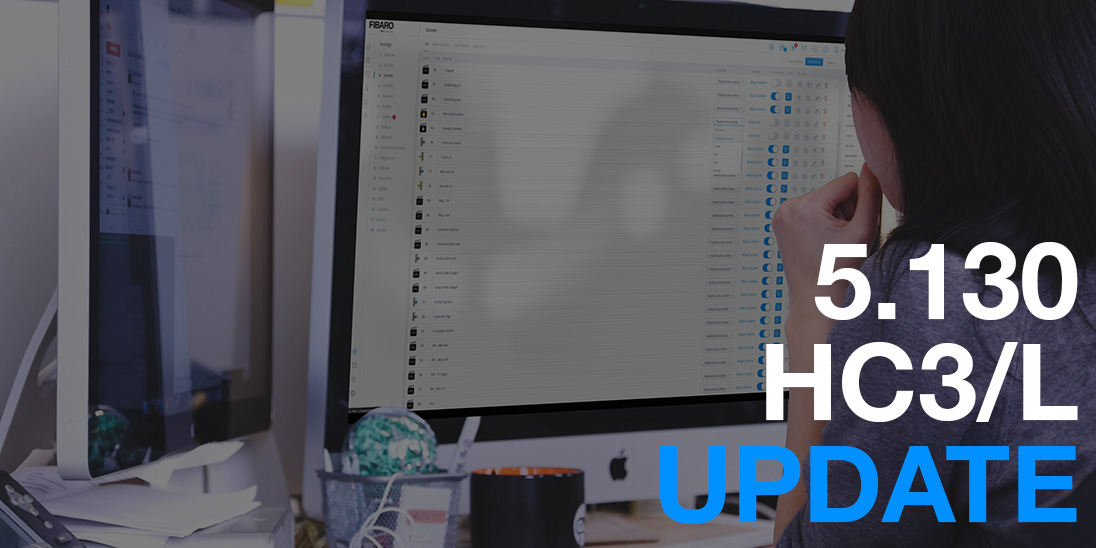 Automatic selection of network connection type in FTI if only one is available.

Added possibility to clear all system notifications at once.

Devices used in scenarios and hidden later are now shown on the devices list.

Some alarm scenes are not listed in Alarm tab.

Some devices set to “Hold” in manual mode returns to schedule anyway after 7 days.

Climate zone deactivation does not work for some device types.

Favorite position label defined by user is not used on dashboard tiles and sidebar.

Alarm status “dots” on sensors tiles does not change color according to current zone state.

Scrolling long names does not always show the full text on device tiles.

Newly added device is not visible when filters are set.

After adding a camera, modal for adding “other devices” stays open.

Wrong battery status for Sensative strip Guard 700 in some cases.

Devices are marked as dead during binding procedure in rare cases.

Wrong display of “not used” RAM value in diagnostics.

Not saved system language during FTI in some cases.

Notifications creation time is calculated according to browser time, not system one.

Unnecessary popup with “unsaved changes” in some cases for Scenarios.

Last target in devices update stays in “In Progress” status even if whole process ended.**

Engine crash in some cases during multiple network management operations.**

Some Z-Wave devices are not fully compatible with the new version of the Z-Wave engine.

Gateway connection is not available in the new Z-Wave engine version.